Barcelona win over Sevilla, join Real Madrid at the top

Barcelona continued an unbeaten start to the season after strikes from Robert Lewandowski, Raphinha and former Manchester City defender Eric Garcia who ensured the result was put beyond any reasonable doubt, taking their team’s stats to three wins and a draw in four matches.

The first goal came on the counterattack, with Ousmane Dembele feeding Lewandowski, whose chipped finish was scrambled off the line only for Raphinha to head home the rebound from close range.

Later on, Lewandowski sees himself on the scoresheet after firing in a beautiful ground volley from a well controlled flighted pass from Jules Kounde on his chest, taking his tally of goals to five in four appearances.

Eric Garcia tapped in Barcelona’s third five minutes after half-time after Raphinha’s cross was nodded across goal by Kounde, who was sold by Sevilla for 50 million euros ($49.8 million) this summer.

Barcelona, who host Viktoria Plzen on Wednesday in the opening round of Champions League group games, are two points behind Madrid — 2-1 winners over Betis earlier in the day.

At the Santiago Bernabeu, Vinicius Junior scored for the third game in a row as Madrid quickly took the lead. However, Sergio Canales quickly tied the score by scoring against his former team.

Rodrygo then secured maximum points for Carlo Ancelotti’s side just past the hour with his first goal of the campaign.

Next up for the European champions is a trip to Celtic in the Champions League.

“The team’s going through a good patch right now, the squad has a lot of confidence,” said Ancelotti.

“The most important game of the first part of the season is coming up on Tuesday. We’re going to be taking on a team that’s on a fantastic run and it’s going to be very difficult.” 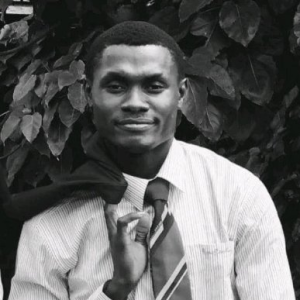